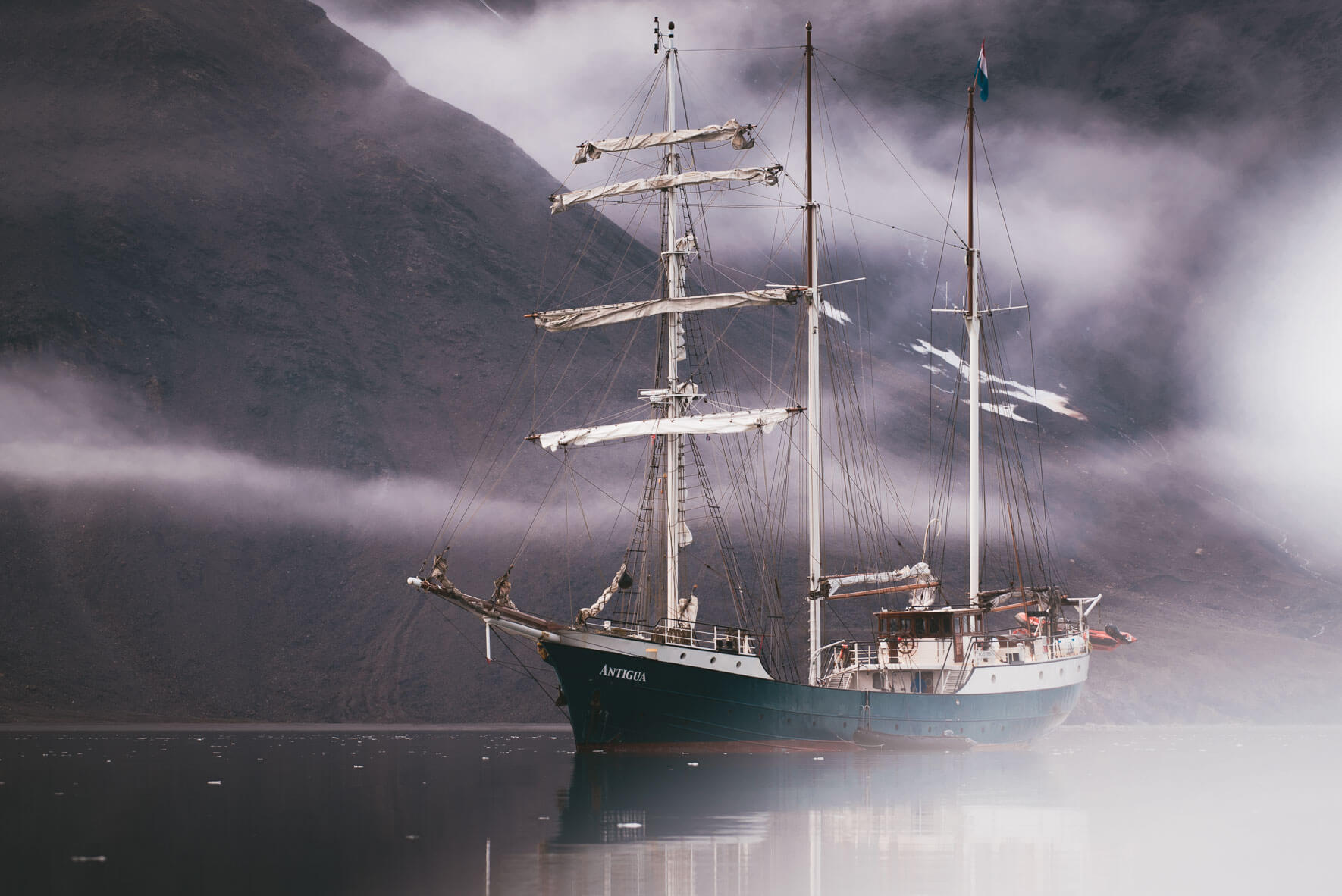 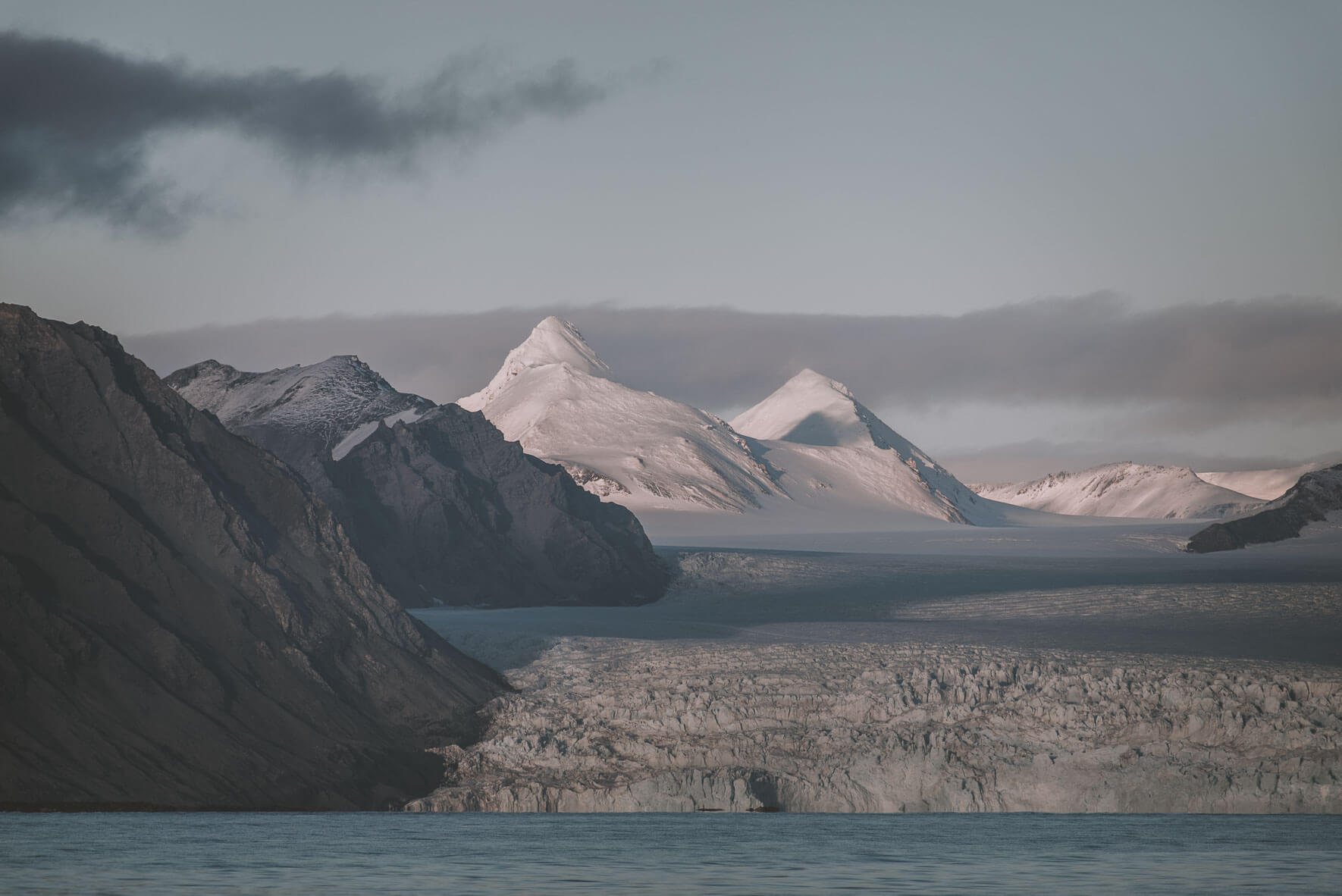 Photo documentation of a sailing trip and wildlife expedition with the SV Antigua along the west coast of Svalbard (Norway) in late autumn. The Antigua is a three-mast sailing ship built in 1957 as a fishing vessel, until she was re-fitted as a barquentine for passengers in the early 1990s by tallship enthusiasts from the Netherlands.

The landscape of Svalbard offers breathtaking views of massive glaciers and jagged mountaintops, and the Arctic light has a truly unique quality during this time of year. The numerous land excursions during the voyage revealed remnants of different periods of the archipelago’s history: old whaling stations, small trapper huts, abandoned coal mines and ruins of weather stations from World War II. The starting and ending port was the town of Longyearbyen, the largest settlement and the administrative centre of Svalbard with a population of just over 2,000. 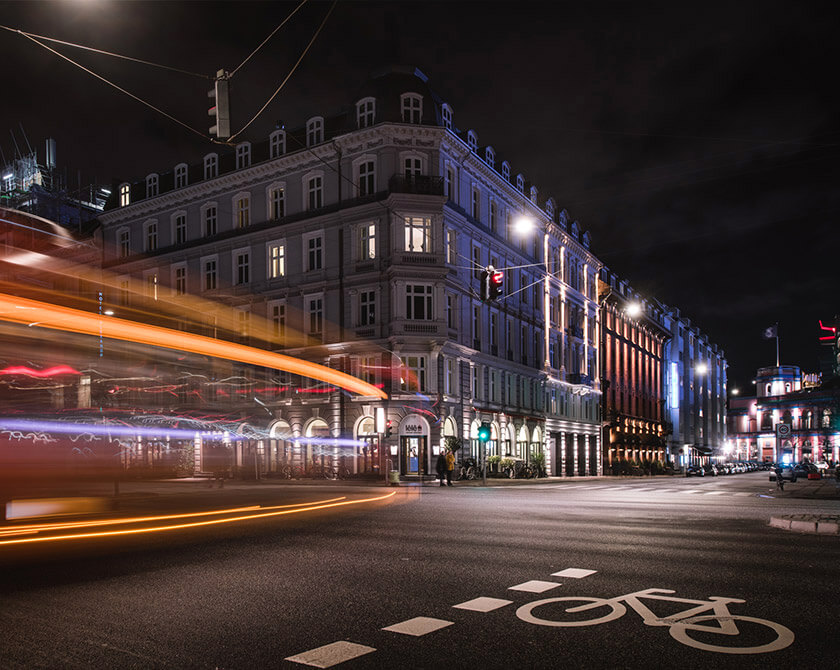 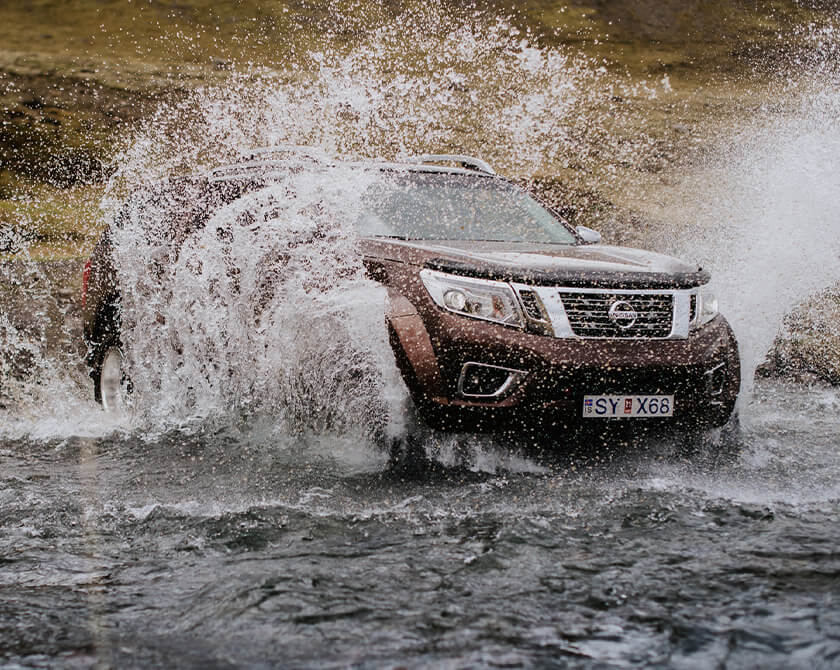