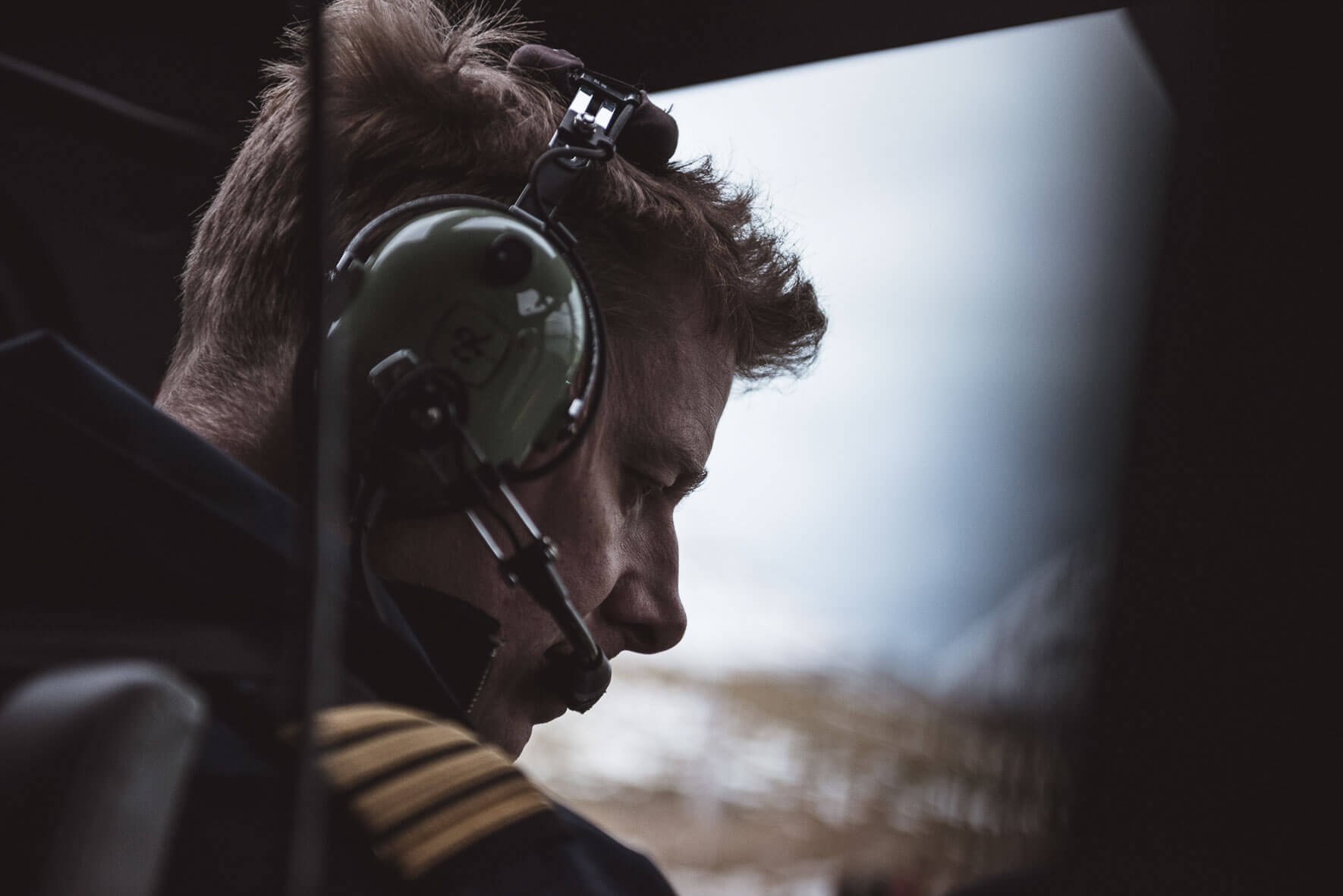 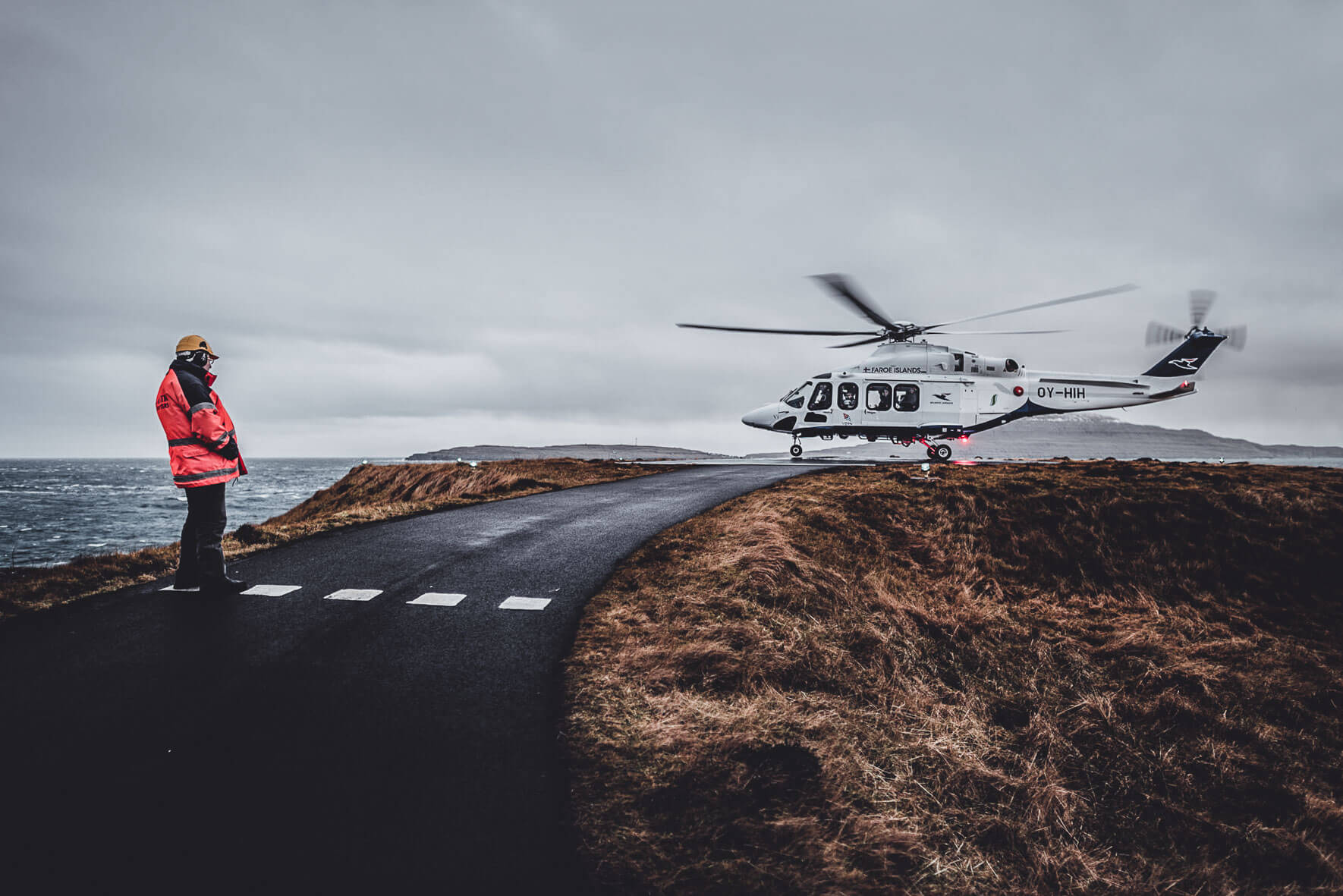 Photo series for the domestic helicopter service of Atlantic Airways, the national airline of the Faroe Islands with its base at Vágar Airport. The focus was equally on the landscape, the crew and the helicopter—a twin-engined AgustaWestland AW139 with 15 seats that is also used in search-and-rescue operations. The flight was from the Faroese capital, Tórshavn, to the island of Fugloy with a stopover in Klaksvík, the second-largest town of the Faroe Islands, and took place in early January 2018. 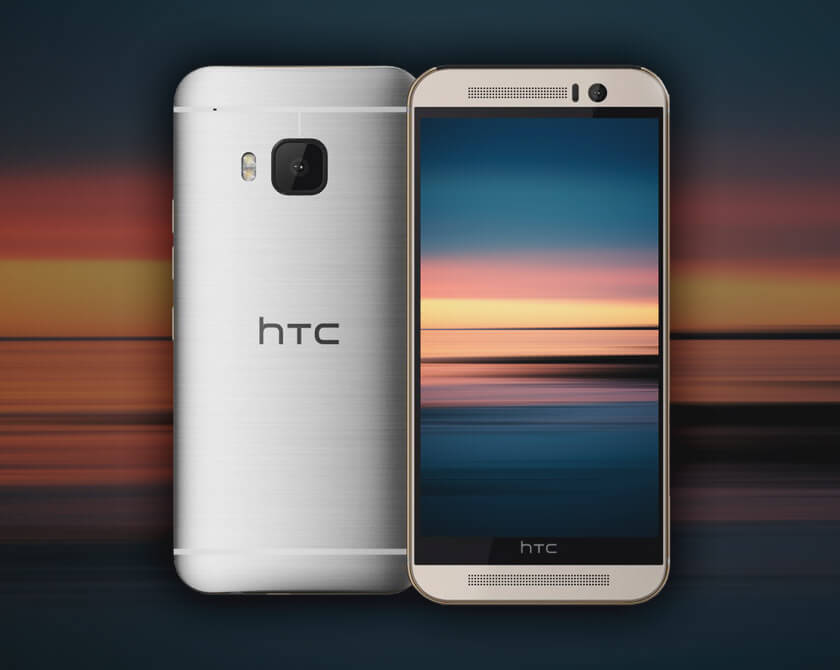 HTC One M9 Iceland
Next project 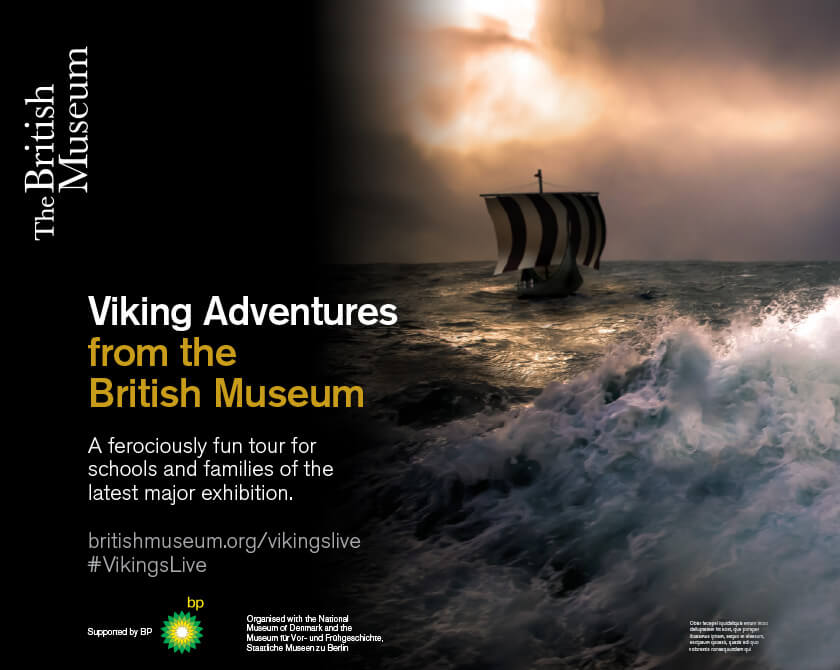 British Museum Iceland
Back to Index