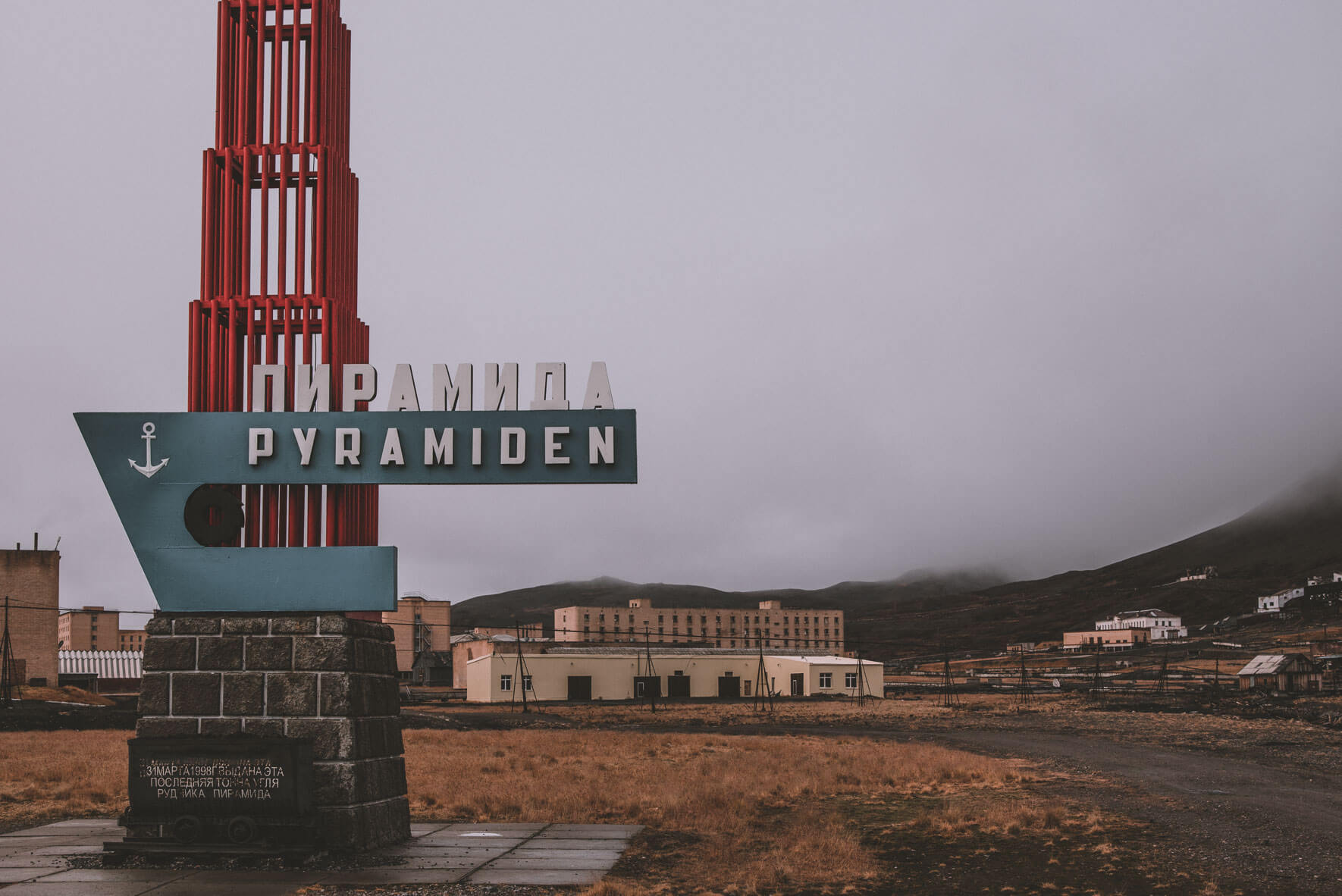 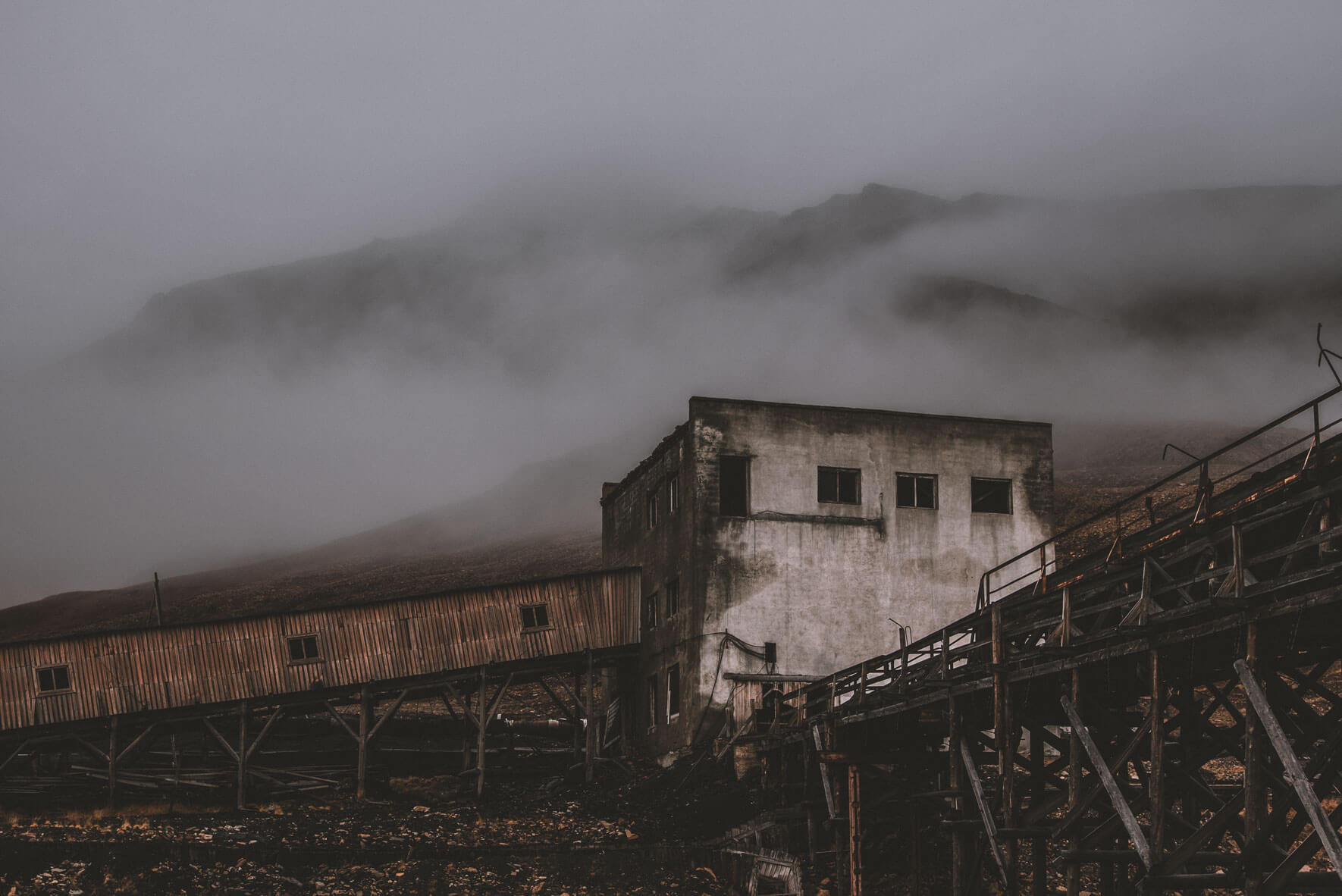 Pyramiden is an abandoned coal mining settlement on Spitzbergen, a group of Norwegian islands at 78° North. It was founded by Sweden in 1910 and was sold to the Soviet Union in 1927. In 1998, the settlement was abandoned and is now completely deserted, except for one hotel. Back in the day, Pyramiden used to have a population of about 1,000 and was one of the northernmost settlements in the world. Its name was derived from the pyramid-shaped mountain right next to the settlement. 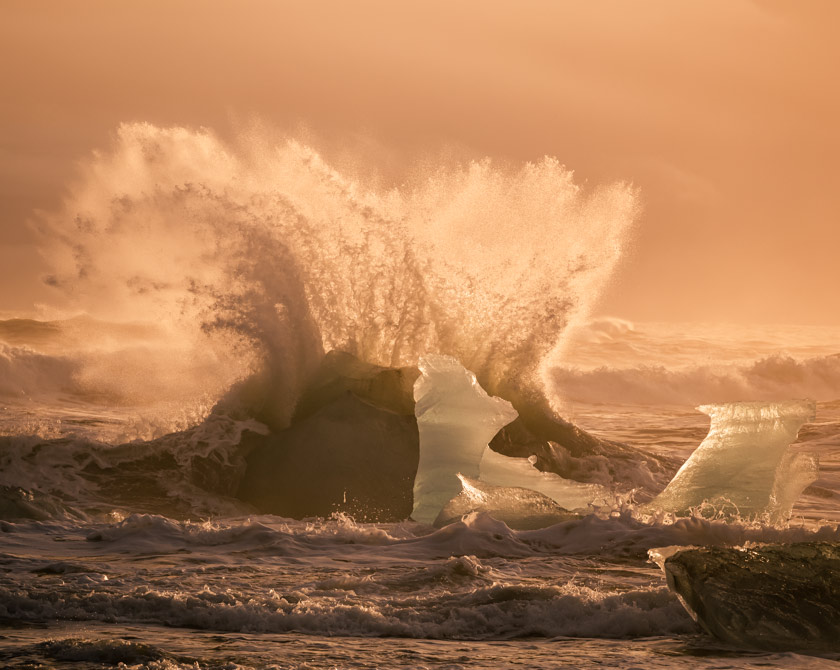 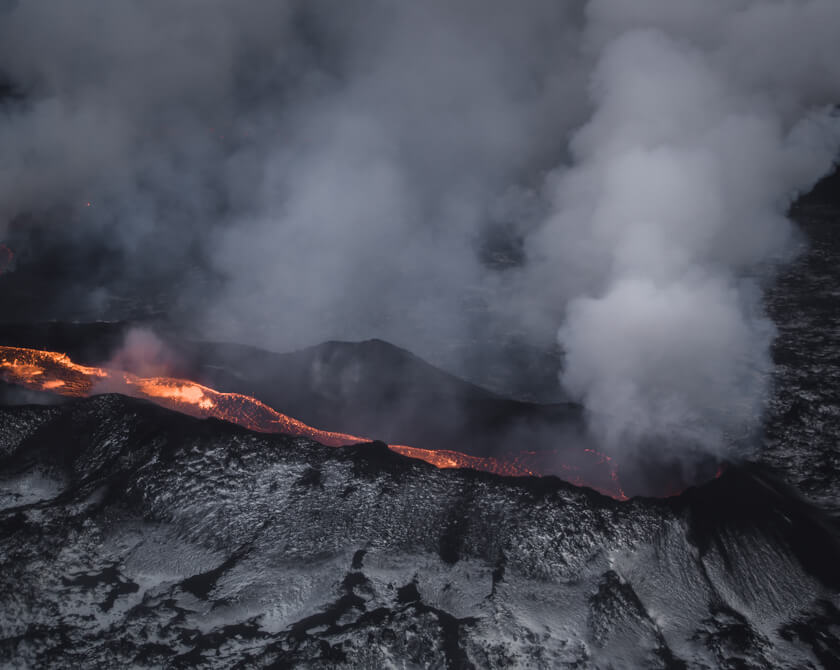 Fire and Ice Iceland
Back to Index